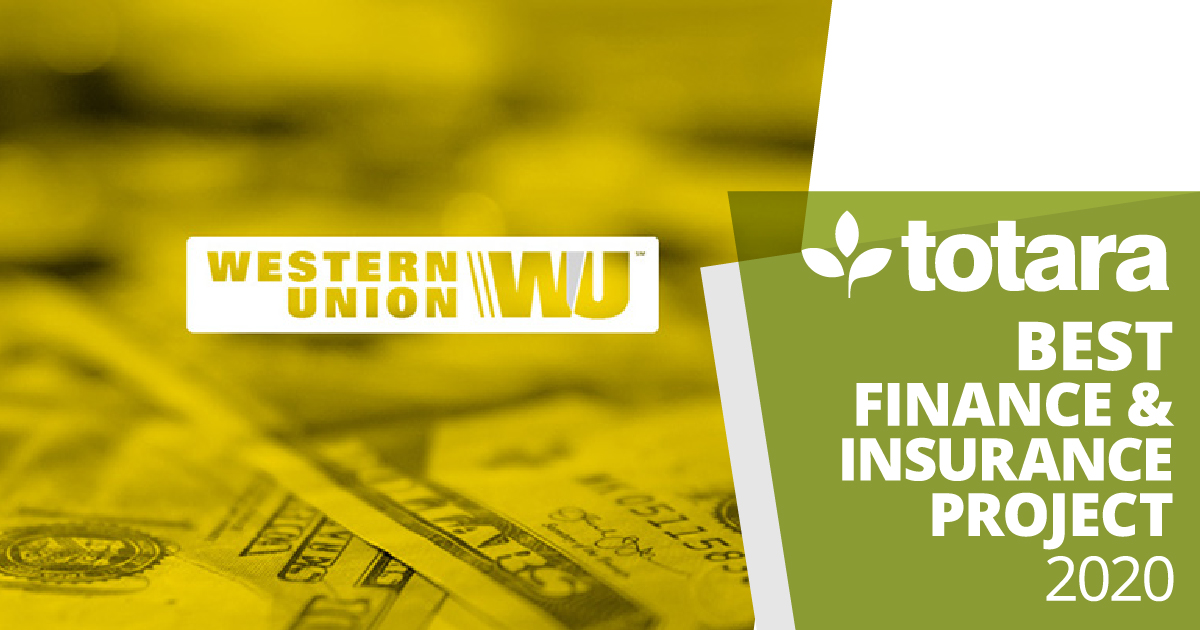 The Western Union site was named as the best finance LMS in a virtual awards ceremony held on Tuesday.

We worked with the money transfer giant to create the world’s largest Totara Learn LMS by user base. With Western Union agents scattered around the world, the LMS needs to train up to 500,000 learners in more than 50 different languages.

Using Totara Learn’s adaptability and scalability, we’ve given Western Union the infrastructure to push new learning to half-a-million learners simultaneously. This saves time and money, as well as mitigating the risks of non-compliance by ensuring all agents can immediately access new mandatory training.

An impressive 95% of Western Union agents now use the single sign-on functionality we put in place to easily access their LMS while logged into existing systems. Faster, better training undertaken in the learner’s preferred language means agents can provide better service to customers worldwide.

Lars Hyland, Chief Learning Officer at Totara and a lead judge of the 2020 Totara Awards, said: “These awards recognise the very best of the submissions we received in terms of success, innovation and positive business/societal impact. My congratulations to the teams at Western Union and Synergy Learning for their win.”

Totara confirmed that the project’s extensive scale and reach, our custom coding to enable integrations and better control over HR imports, and our use of language packs to localise the LMS for global learners were key factors in Western Union winning the award.

Our CEO Roy Kerley said: “We’ve been developing engaging online learning platforms of all sizes for our clients for more than 15 years. This project with Western Union was definitely at the bigger end of the scale!

“We’re delighted to win this award and to get recognition that we can deliver even the very biggest LMS sites to the highest standards.”

Speaking about the project, Western Union’s Senior Manager for Global Agent Training, Tomas Lionikas, said: “Synergy Learning was instrumental for us in providing the development and consultancy we needed.”

Western Union will receive a waka (a Māori canoe) made from genuine reclaimed Totara wood in recognition of their win.

You can read more about the Western Union LMS here. 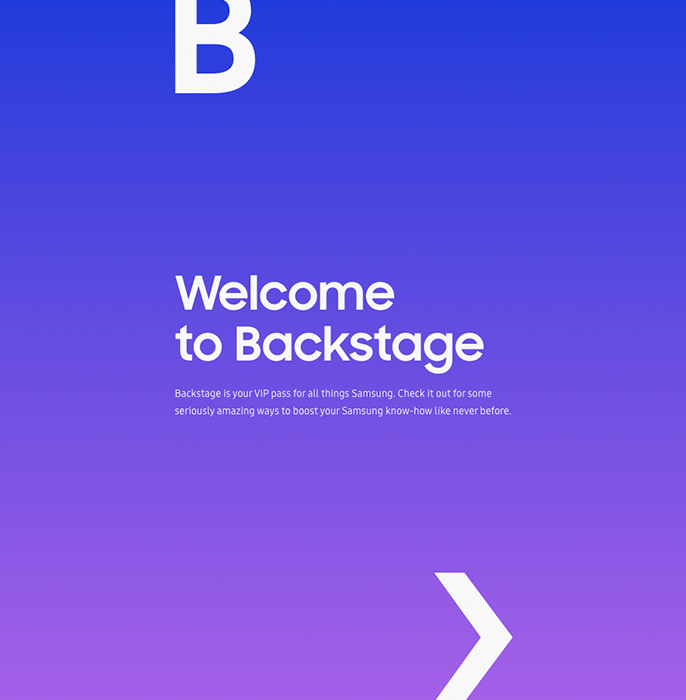 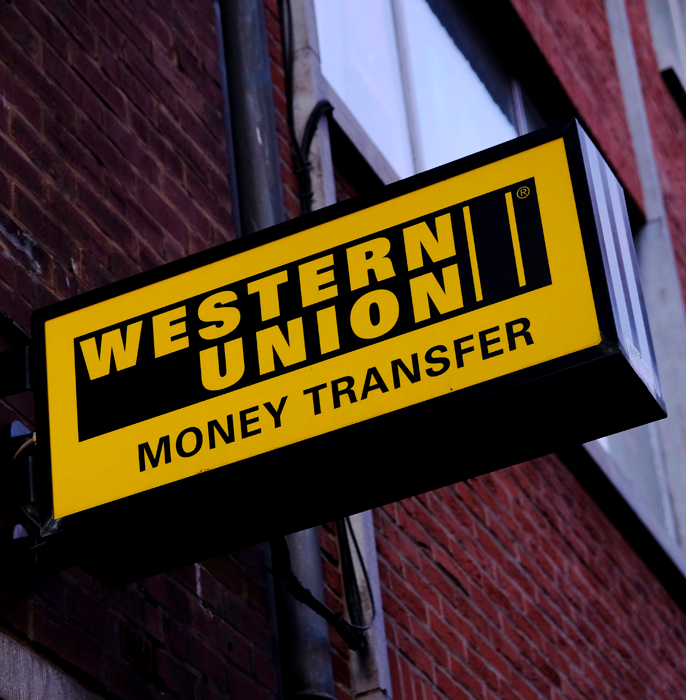 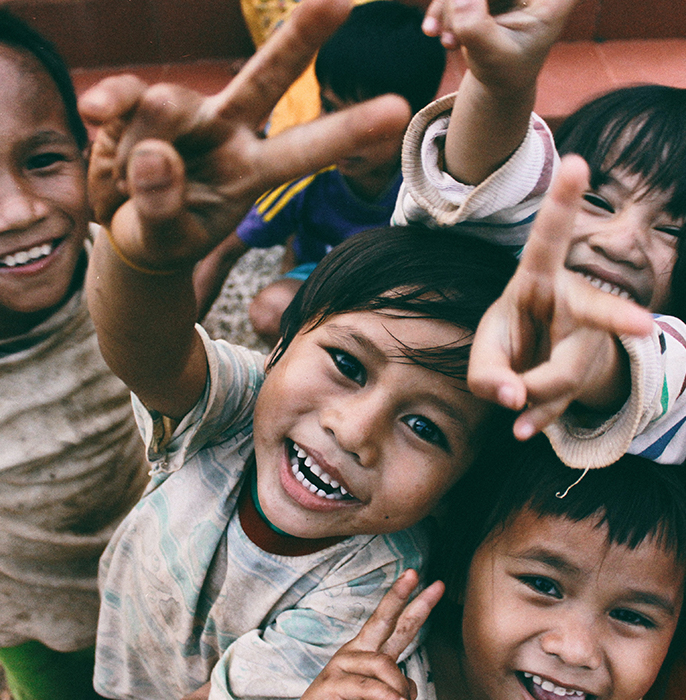 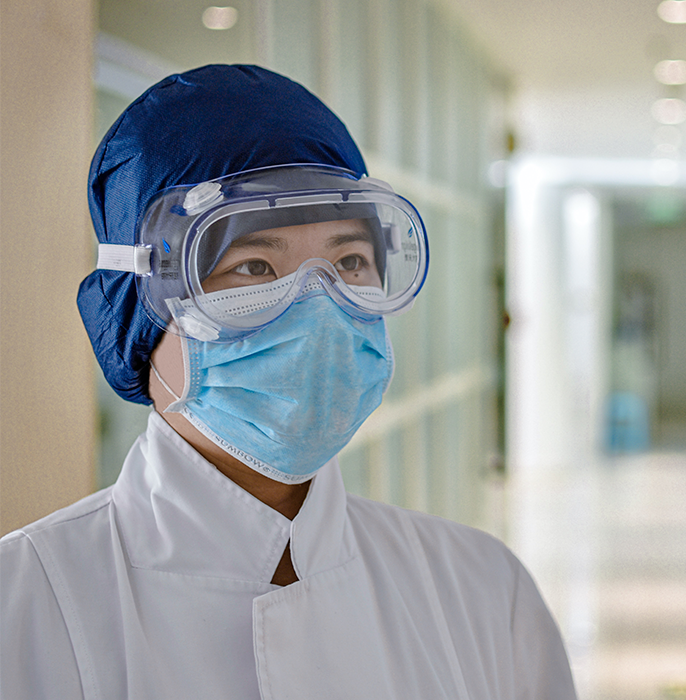